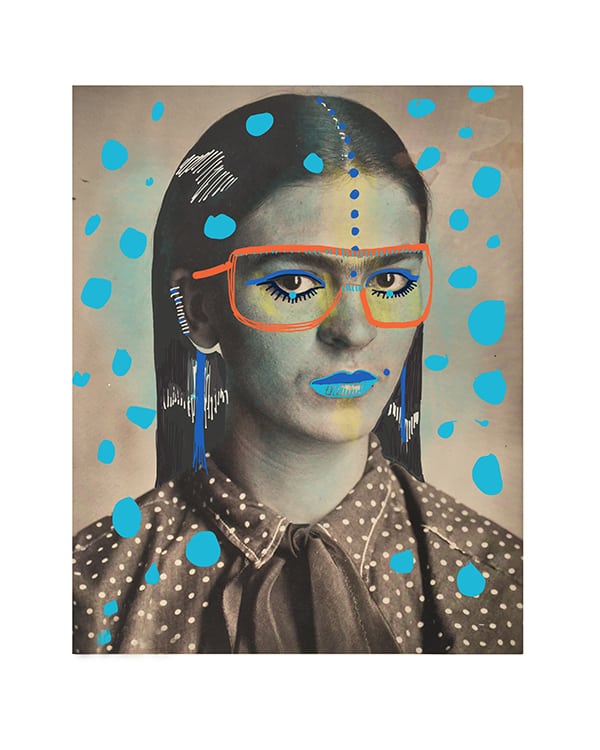 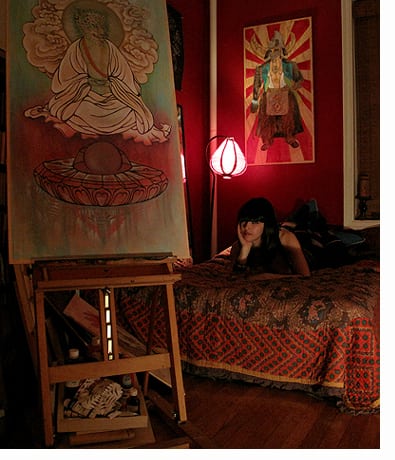 LICHIBAN is a visual artist, illustrator and creative director. She was born in a border city in Hungary and from early on she acquired a fascination with borders, limits and ambiguous dividing lines; her experiences on the margins of cities, countries and subcultures eventually formed into a semi-consistent life philosophy, which continues to inspire her creative journey. Her images draw inspirations from a wide range of extraordinary life experiences and impressions, such as her childhood memories of folktales, comic books and animations, her studies in Sufism & Buddhist Tantrism, her travels to war-torn countries and from meeting exceptional people. She has taken on the challenge to create a visual language that is iconic and charged with meaning drawing inspiration from dream memories, travel experiences, music, comics & animations, spirituality, symbolism, surrealism, erotic illustration and street art, among many other things. 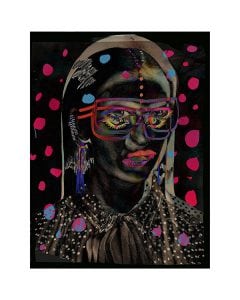 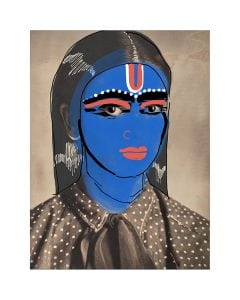